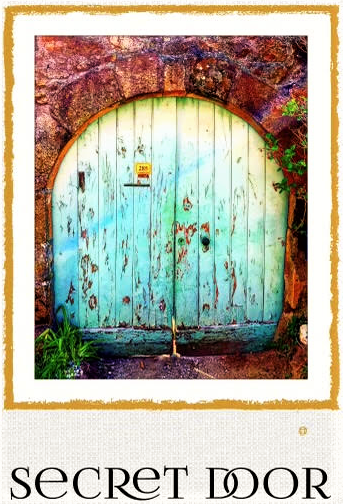 Visiting a new Cabernet Sauvignon vineyard. Spectacular
Not sure how we missed this post from @big_cork_energy but - thanks!
We’ve got cool wood boxes
2021 was our final vintage for SECRET DOOR from Hirondelle Vineyard. We’ll be adding another site to our portfolio soon. 2017-2021 was a great run! We look forward to sharing what’s next!
Reliving our wonderful visit to Seoul…
We look forward to sharing our wines in Seoul again soon! @viningwine 😍 @napavalleyprincess ❤️
Happy times in Seoul.
It’s just beginning it’s long life trajectory but it’s really special. Thanks!
Wine Dinner with @viningwine - just the best! 😍
Thank you, for this beautiful post!
Go Dan Redman! Thanks for doing this event! .
We drink what we love. @amcnamarams Thank you for the picture!

“Donald Patz has never been known for being a wallflower in the wine world and his Patz & Hall wines were always as bold as the man himself. But not much had been heard from this larger-than-life winemaker since he cashed out on the brand a few years ago…..”

“Donald Patz knows a thing or two about keeping secrets. The winemaker could have retired after the sale of his Patz & Hall wines to Washington State’s Ste. Michelle Wine Estates in 2016, and many oenophiles might have thought he did. But Patz has been quietly (and passionately) pursuing three new projects, one of which made its second public debut earlier this month at the first Four Seasons Maui Wine and Food Classic: Secret Door….. “

“Perhaps a “different name” for a winery, but not really. Donald Patz, of Patz and Hall Pinot Noir fame, moved back to Napa and has opened Secret Door Winery making exquisite and artisan Cabernet Sauvignon’s. So with this writing and few others, it is no longer a secret!…..”

What is the Secret Inside The Secret Door in Napa Valley’s Wine Country?

“He is well known for opening one of California’s most highly regarded wineries, creating an acclaimed portfolio of single-vineyard wines. With an equally well know reputation for quality, consistency and excellence in the bottle spanning two decades, I couldn’t be more excited about his newest endeavor. The Secret Door…..”

SIP ON THIS JUICE