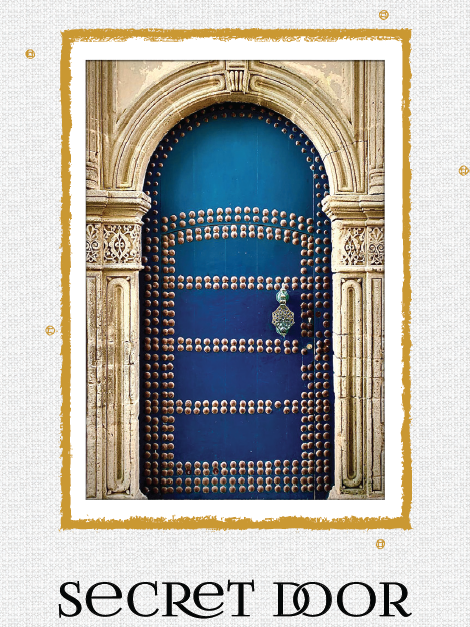 Cabernet Sauvignon vineyard sites for 2022. #secretdoorwinery
Last harvest of 2022 of Cabernet Sauvignon for SECRET DOOR/JML.
Drinking 2018 “Sage Ridge” at Sage Ridge. #napacab
Thanks for the post JB. STONES!
Florida!
Sage Ridge “Flat Tire” goes into the press. Smells. So. Good. #secretdoorwinery
Cabernet Sauvignon is the beating heart of the Napa valley. 2022 looks like a fascinating vintage with record heat last week making almost all the grapes very high in sugars creating a picking frenzy. We have new sources for 2022. Let’s see how they all turn out!
Thank you @mr.handl great picture!
Also, Phelan Ranch.
Tomorrow our first Cabernet Sauvignon grapes from Phelan Ranch. Mountaintop power it’s a special vineyard.
Yes. You can do a Secret Door only wine tasting.
Picking Block 38 aka Coyote Lookout on Friday. So close we can taste it!

Born in Fargo, North Dakota but lived in both Minnesota and Oregon before coming to California in 1983. He earned a degree in Biology from the University of Oregon. Mr. Patz’s career in wine spans four decades in the wine business at virtually every level from retail through sales and production. He worked for Flora Springs Winery, Girard Winery before dedicating full time to his previous winery business Patz & Hall Winery.

Mr. Patz is a notable personality and highly regarded professional within the California wine business. His expertise in Chardonnay and Pinot Noir wines is unquestioned and although less well-known Mr. Patz also has experience with Napa Valley Cabernet Sauvignon. Secret Door Winery is his chance to exercise his skills in a familiar but new arena.

Born in Seoul, South Korea, to a very prominent family Mrs. Lee lived her early life never expecting to live anywhere else. She received a degree in Music from Kyung Hee University where she specialized in playing the Oboe. After a family tragedy, she moved with her young son to the US in 1993. Mrs. Lee is the true inspiration for Secret Door Winery. She developed a real love and appreciation of wine even before meeting Donald Patz.

While living in Virginia she found access to the great wines of Bordeaux much easier than hunting down the latest California sensation. She developed a great appreciation and an accurate wine palate in her own exploration of wine. In 2010, she met Donald and they began their personal journey together. He promised her when she came to live in Napa that someday he would create a Cabernet Sauvignon for her.

More About Our Wines